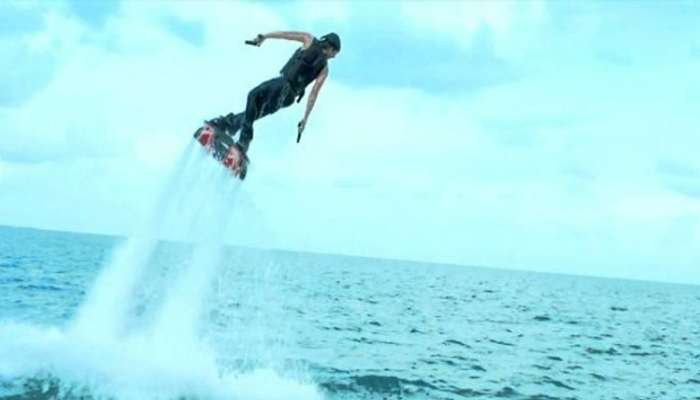 For most surfers, the best surf spot would be the place where tides, swell, seafloor, and wind direction meets. The wind produces the quality of the waves, while the interaction and force are responsible with the course of the swell, and the status and type of the ocean floor form a specific wave condition.

Famous surfers have wandered the world searching for the best waves, and here is a list of what are found to be the best surfing spots in the world.

The broad exposure of the island up to the south part of Indian Ocean offers one of the most consistent surfing spots in the world, and yet the islands are new spots for surfing.

The warm and crystal clear waters began drawing surfers during the early 1990s, and since then have obtained a devotion for the massive waves and beaches edged with green rainforest.

If Newquay is the heavy beating heart of the UK surf spot, the Sennen Cove is its more reflective and peaceful soul. It will take an hour to get to the destination, but every minute is worthy.

Its waves are one of the most consistent in the region, with a surf break that goes everywhere and will accommodate most abilities but is less crowded than some Cornish surf spots. The area feels unspoiled and wild with an unobstructed ocean, rolling verdant hills and cliffs.

The cold weather may discourage a newbie surfer, but not those experienced ones. For the devoted fans, the bright, clear waters with its rushing waves from the Atlantic along with the headlands and extended rock banks is enough to attract them into Bundoran, which is a few hours away from Dublin City.

It is one of the best surfing spots in Europe where large waves are observed in the area over time, with the average of ten-foot range.

In each day on Cloud 9, means feeling ecstatic on the edge of the world, but for many surfers, it’s more than just joy and excitement. Cloud 9 is the signature of the famous wave in Siargao Island, Philippines, which is also regularly rated as one of the top surf spots in the world.

That alone is enough to make you book the series of flights, to its shocking and extreme scene, which will ultimately bring you to Siargao.

In the south-west portion of the Algarve, Lagos is enough to pick up swells from any direction. It offers a spot for beginners and expert surfers within easy reach.

The Meia Praia is a safe wave for beginners, while the Zavial which will take 20 minutes to the west, is a world-class surf scene for skilled surfers. On the other hand, the beautiful old fishing town possesses excellent sea-themed eateries such as The Blue Door and Escondidinho.

Every surfer has different views of their ideal wave. Some want it smooth, while some want it wild. But one thing’s for sure, and every surf ride is a satisfying experience. Thus, with your extreme necessities from Aussie Disposal, conquer those thrilling spots and feel a blaze of the adrenaline rush.

A Critical Review On National Careers Service In England